This is a special group of people that James & Russ have brought together with Buffini & Company. I am honored to have been a part of this select group of people and also be connected to you! A few of my closest friends in the world are people that I have connected with through Buffini & Company events. My wish is that I get to know each of you better in the days, months and years that follow.

I hope that Mastermind was everything that you needed it to be. Without question, Mastermind is one of my favorite events of the year!
​
Oh, by the way, I would be honored to earn your referrals for any of your friends and family who might be moving to or from Portland Metro-Area!

BUY MY BOOK!
Already have a copy?
Buy my book for a friend or family member! 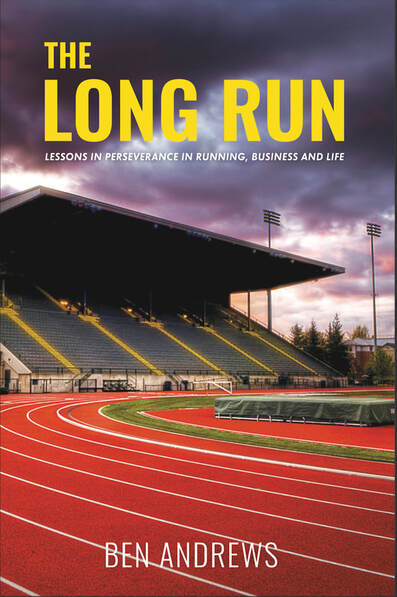 The Long Run Lessons in Perseverance in Running, Business and Life

“And, when you want something, all the universe conspires in helping you to achieve it.”
~ Paulo Coelho 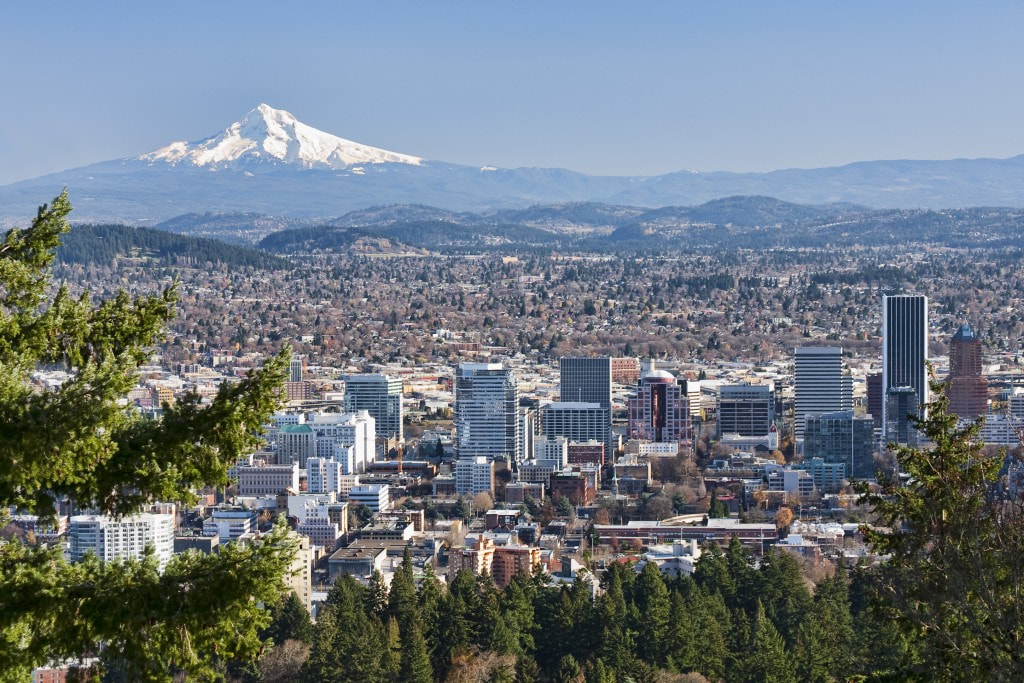 What Does The Portland-Metro Area Have To Offer?

1. Portland was named by the flip of a coin. If it had landed on the other side, Portland would be known as Boston, Oregon.

2. Portland is home to many famous bands/musicians such as The Kingsmen and Paul Revere & the Raiders, The Dandy Warhols, Everclear, Pink Martini, Sleater-Kinney, The Shins, Blitzen Trapper, The Decemberists, and the late Elliott Smith.

3. Portland is the only major US city to have a dormant volcano within city limits. Dormant means the volcano is sleeping and there is the potential that it could wake up at some point.

4. With over 700 food carts throughout the city, Portland has been named the best city in the world for street food by several publications.

5. Portland has the most literate people than any other city in the country. In other words, even the baristas have Masters Degrees.

6. The largest wilderness park within city limits is Portland’s own Forest Park with over 5,000 square acres.

7. At 2.5 feet in diameter, Portland has the smallest park within city limits in this country- Mill End Park.

8. Being home to more than 60 breweries, Portland has more microbreweries than any other city in the world. No wonder Portland has been named the best city for happy hour in the United States.

9. Portland is one of the few destinations outside of France where you can take your dog into pubs.

10. The comedy series Portlandia, shoots on location in Portland, satirizing the city as a hub of liberal politics, organic food, alternative lifestyles, and anti-establishment attitudes. It’s all about living the “dream of the 90s” and its all pretty much true.

11. Ben Andrews decided that Portland would be the perfect city as the WORLD HEADQUARTERS for his Real Estate Team. Doc Martens, Nike, Adidas, Under Armour, Keen, Intel and marketing giant Wieden+Kennedy have all followed suite. 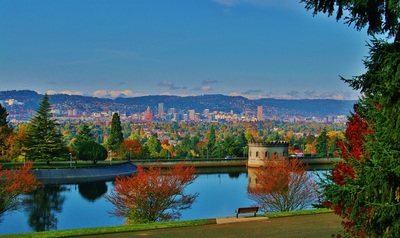 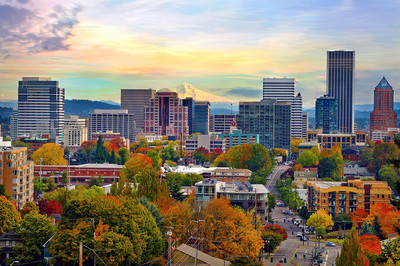 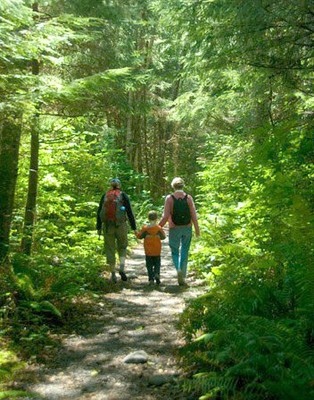 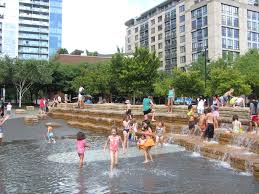 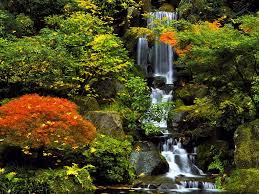 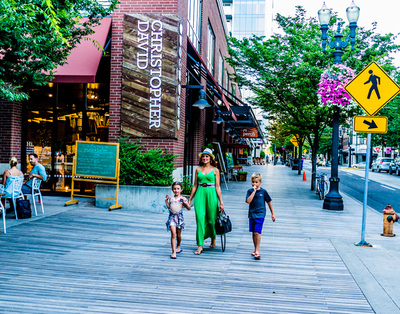 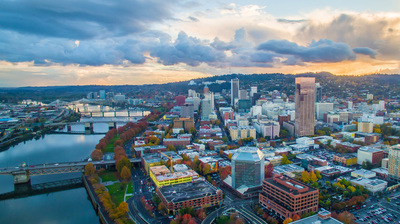 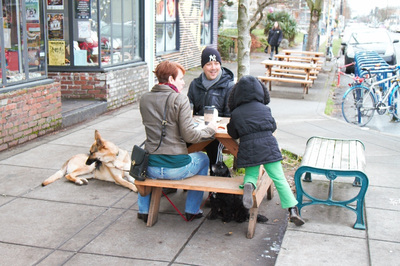 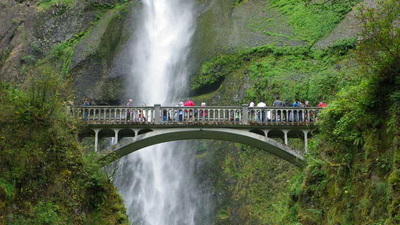 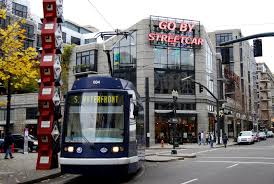 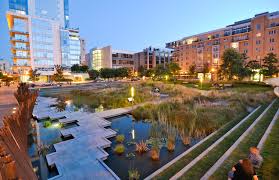 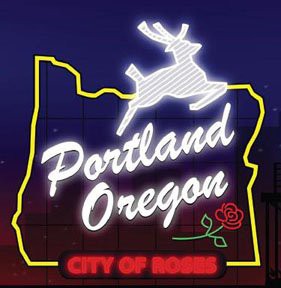 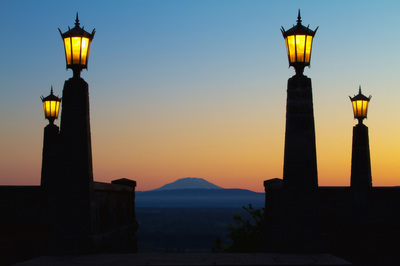 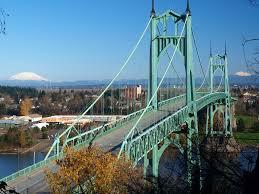 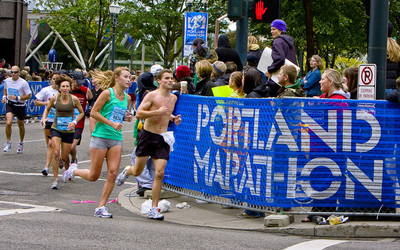 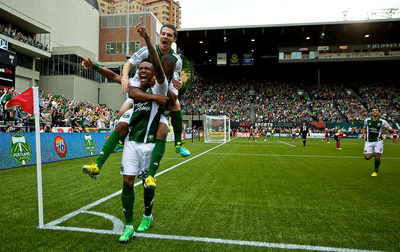 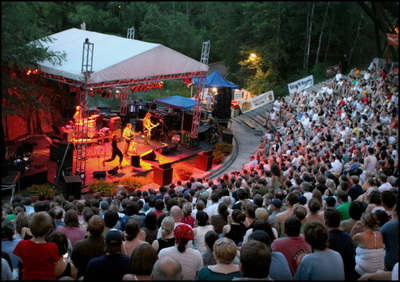 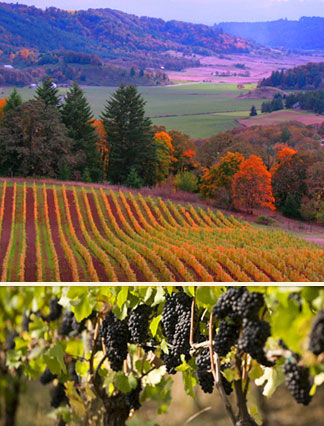 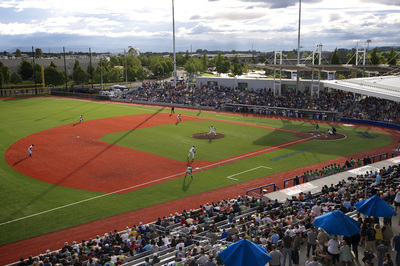 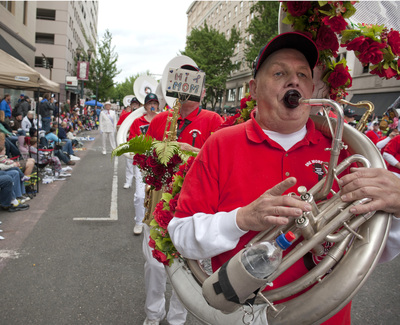 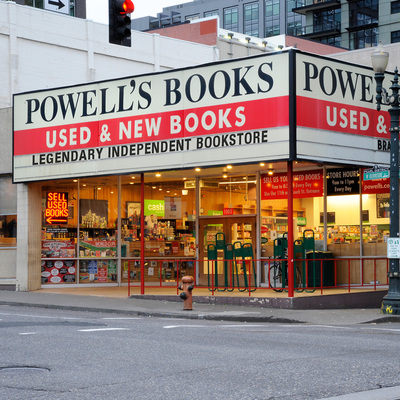 YOU ARE MY NORTH AMERICAN RELATOR NETWORK!

Let's do some business together!